A local tour from Toulouse will take you to “World Heritages” and “Beautiful French Villages: Les plus beaux villages de France” which are not easily accessible for private travel.

Toulouse is the fourth largest city in France after Paris, Marseille and Lyon, and has direct flights from major European cities: it takes about 1 hour by air from Paris.

There are also TGVs and local trains that connect major cities in France, so it is convenient to use as a gateway to individual travel in southwestern France.

The Occitanie region is a region between the Mediterranean, the Atlantic Ocean and the Pyrenees Mountains, so Catalan castle ruins, French Catalonia, the popular Basque Country, excursions to the Pyrenees Mountains hike, Dordogne caves and wine. There are many attractive places such as the famous Bordeaux and Saint-Emilion vineyard or the medieval city of Carcassonne as well.

Southwestern France occupies about 1/4 of the land area of ​​France and is difficult to see on the map, but it refers to a large area such as more than half area of United Kingdom.

Since the tourist spots are far apart, you can spend a few days around the village rather than staying overnight in the same village or returning to Toulouse, so you can spend time efficiently. Staying in small villages, where you can't do it by bus tour, will be unforgettable and give wonderful time to spend your holidays.
Enjoy French countryside villages as much as time permits.

You'll visit places on tour from Toulouse as following: 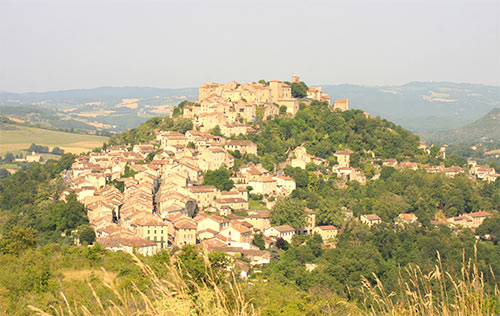 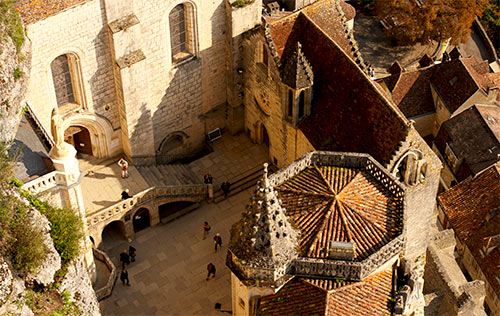 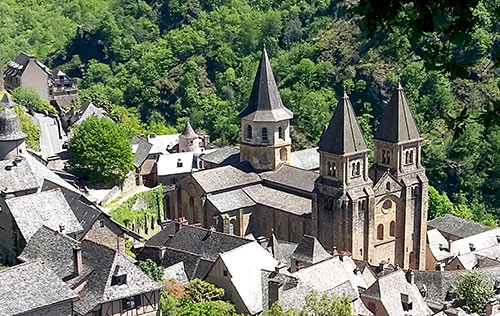 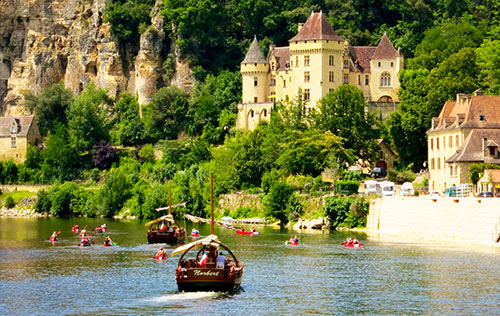 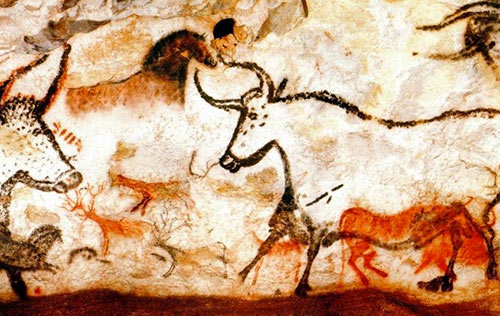